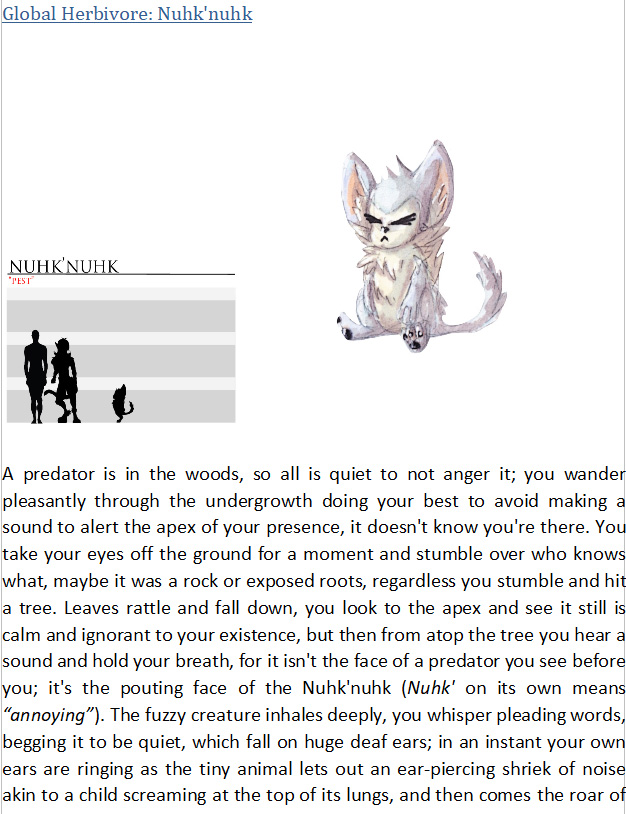 It’s my birthday! Regardless of that fact, I have been hard at work on getting the next stage of the Jinimaru project prepped and ready for that end-of-year launch. This

Regardless of that fact, I have been hard at work on getting the next stage of the Jinimaru project prepped and ready for that end-of-year launch.

This month I have been spending time working on a combination of painting, editing the Edris Compendium, and writing up Part 2 of “Specimen G-13” titled “The Black Knight”. As almost everything this month has been related to the Jinimaru Project, I’m just going to break it all down for you per-section of the project, then a snippet at the end for everything else not related to it.

A little bit of editing here and there, but other than that I haven’t really written anything new for the book as I have now started “The Black Knight”, which relies on me keeping consistent with what I have written in the Compendium, so nothing new is written in it; the book just reads better and is now formatted a lot nicer.

I’m slowly edging my way through the list of paintings to do for the book, along with more marker-pen related images. I’ve tried doing 1 image a day for the month, which would have seen all artwork done on the list by now, but the stuff I forced myself to do when I wasn’t in the correct mood to do it looks terrible, and so I am going to be doing all the bad ones again.

The image below is before the text was refined, edited, and cleaned of any bad formatting issues. Still, it gives you a rough idea of what to expect in the book.

The book was successfully published around this time last month, and I have made the e-book version free, for today, on ALL of Amazon’s sites. Don’t worry if you cannot read it all today, it will remain yours to keep long after the free offer is over. Grab a copy from the UK store here, or check out the whole library at this page.

Now that Part 1 is published, and the core of the Edris Compendium is finished, I am finally starting Part 2 of the series; this was the book I was most excited to write about, as it is based completely on the world of Edris. The Earth-bound stories are still a lot of fun to write, but whenever I get a chance to whisk my brain away to Edris I just can’t help getting super excited!

Now that “The Black Knight” is on the way the number of core characters is going to grow, and I felt it was now time to begin making character biographies that anyone can access on the website. Right now the images in place are temporary; they are accurate, but I want to draw each character in the same pose, full-body, and with the bio completely made in graphics. This process will take a while and I don’t plan on starting the new artwork until my Edris list is done.

While I am taking a short break from social media, for my own mental health needs, I will begin posting snippets from the book now and again when I do return to using it, because whilst Part 1 was 300+ pages and felt huge to me, Part 2 is already much longer than that and it’s not even a quarter of the way through yet! There will be plenty of mystery to the story, even with the leaked content I put out, because the book is turning out to be so large.

I really don’t want to split the book into a “quadrilogy”, because The Black Knight’s story just wouldn’t work being split in half. It’s going to be chunky, but I’ll be sure to try and cut it down to a manageable size during the editing stages. Part 3, titled “Heart of the Feles”, could be even bigger than Part 2, and at one point all three books were going to just be one! Yikes!

All being well, with my current level of writing, I hope to get The Black Knight published by this time next year. It’s proving much easier to write than Part 1 was, but editing it may be much harder than I am expecting it to be.

Um, nah, nothing. I have “James, The Mad Cat” edited but no artwork exists for it besides the front cover. “N’iota, the Creature of Ambition” has all artwork except the front cover, and still needs editing. I have done nothing to either of these projects this month.

Now it’s time for everything else, even the stuff I haven’t touched in years!

I have finally done it. I’ve removed Subject 218 from LuLu after frequent requests I made, and complaints for their lack of a response. The old versions of “Jinimaru Folklore” are also gone. I no longer use LuLu, and when Subject 218 is remastered it will find its place on Amazon alongside all my other work.
The comic remains on hold until Specimen G-13 is finished, and the Subject 218 books are remastered.

Due to my current workload, I have been unable to edit Donisaur to work for Amazon’s printers right now. You can buy the e-book version now, but printed copies will not be available again for some time.
I still plan on releasing a Donisaur book every year, but right now do not know when or if one will be ready for 2020. The artwork-intensive book that is the Edris Compendium is taking up 99% of my artwork time right now!

This book is on hold until I have finished having all my surgeries, and until I can get a family member to help me approve of the content of the book via sensitivity reading and editing. This book could be delayed for a few years at this rate.

This book has gone through so many changes, it is barely recognisable anymore to my oldest followers.
It is in hiatus, but has a rough draft in place. Presently, I am working on character design and cover artwork on the odd occasion that I feel unmotivated to work on the Jinimaru Project, but still want to do something with Dragons. There is no known date I can give for when this project will be finished, or if I plan on writing it before doing Subject 218’s comic again.

This book is still in hiatus, and has been for a long time. At present, I don’t have any immediate plans for it, and don’t know when I will be working on it again.

The Redbubble store hasn’t been updated for a while, because my latest paintings have yet to be photographed properly for print purposes. I plan on getting the latest paintings made print-ready soon.
Also, the “Website painting Store”, which sells my original paintings and any other little bits and pieces, I hope to get running by August 1st, though technical problems may still be likely.

After some headaches with LuLu and Amazon, grinding away at my drafting table or easel doing artwork for the Compendium, throwing myself into Part 2 of Specimen G-13 without a break between it and doing Part 1, I think I’m due a little time off.

Next month there will only be a tiny update, like super teeny, because all I’ll be doing is the occasional bit of writing for The Black Knight (honestly? I’ll actually be writing entire chapters) or the odd painting here and there. My back is awful, my right wrist is exhausted, so I think it’s time I took an “artists holiday” for the first few weeks in August (it will probably only be a day).

So don’t expect a big update next month! Now I’m off to eat cake.